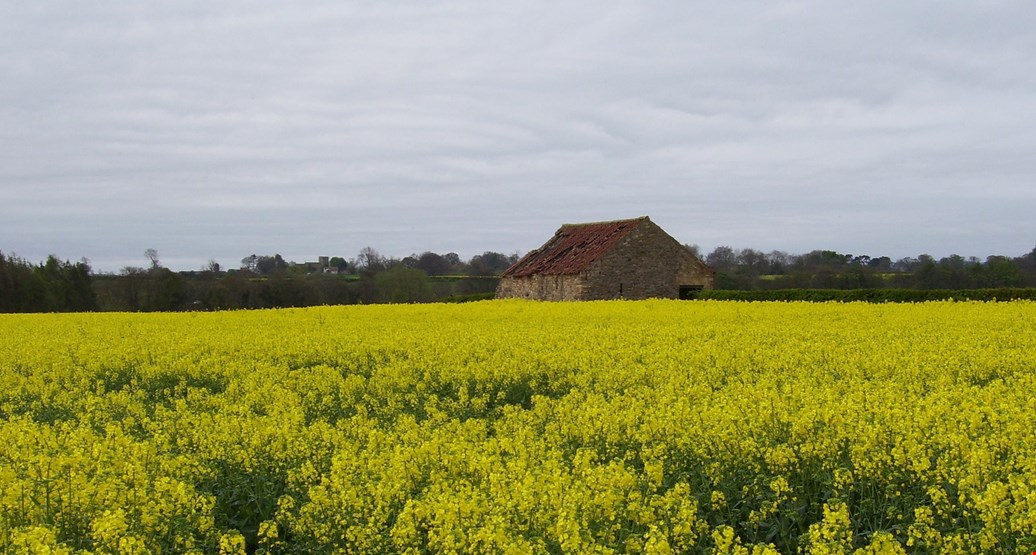 Getting down to the river near Darlo this weekend

The Tees Cottage Pumping Station on the River Tees in Darlington is open this weekend (10 am to 4pm). It is £5 for adults, concessions £4, under 16s free. With that in mind it could be a great opportunity to pop down to the area and combine a visit to the historic pumping station with one of the circular heritage walks along the river near Darlington. Especially given that it is National Walking Month:

The route between Low Coniscliffe and High Coniscliffe is a pleasant, easy-going 7 mile walk along farm tracks, bridleways and along the River Tees. With lovely views, it takes you through both villages and there is a pub at the start and finish as well as one half way, for refreshments.

Please note that when the oil seed rape is high in the fields it can be difficult to see the paths that run across.

Heritage sites along the route:

This walk is close to bus routes X75/76 and you can plan your car free journey via the journey planner on our website www.letsgoteesvalley.co.uk.

Wear appropriate clothing and footwear for the weather, there can be some muddy sections along the route. Although the walk is quite easy and relatively flat there is a stile approximately half way along the route which limits access.

Please be careful near the river and keep children away from the edge. Please follow the Countryside Code and help us keep Tees Valley beautiful by taking your rubbish with you and leave gates as you found them.