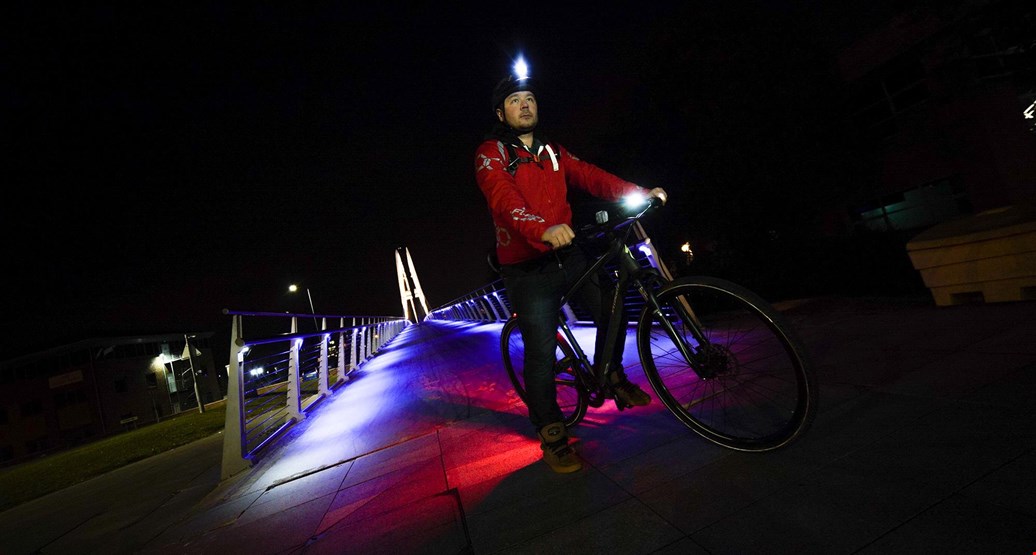 Stay safe and stay legal – use your bike lights

The mornings and evenings are darker now. Being visible on a bike and looking out for cyclists are important factors in keeping people safe.

We've had a film made to show how difficult it is to see cyclists when they don’t switch on their lights when it is dark, which is not only dangerous, but also illegal. Take a look.

The film shows two cyclists traveling at night, one with lights and reflective clothing, the other without. The cyclist without lights is almost invisible in the gloom. You can clearly see why it's a legal requirement to use lights and reflectors.

The film will target predominantly male cyclists, the group making up 81% of cycling casualties, as well as drivers, reminding them to look out for people on bikes when it is dark. The film is being shown on social media and will be premiered at the Middlesbrough FC home game on Tuesday 23rd October and Saturday 10th November.

Road accidents figures show that the most dangerous hours for riding a bike are between 7am and 9am and 3pm to 7pm on weekdays – when light is poor and traffic levels are at their highest. 77% of cyclist casualties occurred on a 30mph road, in urban or residential areas, again where roads are busier.

“Getting the message out about using lights is really important at this time of year”, explains Let’s Go Tees Valley’s marketing officer Georgina Burke. “People don’t realise how quickly it gets dark and how difficult it is to see cyclists when they don’t switch on their lights. It’s our job to encourage people to cycle more often and cycle safely, for the benefit of everyone”

Speaking on behalf of the Cleveland and Durham Specialist Operations Unit (CDSOU), which includes roads policing for both the Cleveland and Durham areas, casualty reductions officer PCSO Nicola Bowman said: “Every day, we see people cycling without lights in the dark, despite it being illegal and dangerous. If you can’t be seen you are putting yourself and others at risk.

“It only takes a second to lights on, which could help prevent a serious incident involving a cyclist and another road user. We are fully backing this campaign and would ask everyone to watch and share the video as widely as possible.”

During the winter months, it is particularly important to ensure that cyclists have good visibility and can be seen by other road users.

PCSO Bowman went on to say, “If motorists, pedestrians or other cyclists can’t see a bike on the road, it can result in dangerous swerving or breaking to avoid them. You wouldn’t drive a car without lights, so why would you cycle without them?”

To encourage the public to engage with the campaign, Let’s Go Tees Valley are giving people a chance to win some high quality bike lights and reflective cycling gear. Viewers can answer a simple question about the video to be entered into a prize draw to win one of three bundles of See Sense ACE lights and Proviz Reflect360 cycling gear, worth £300 each.

You can view the video at www.letsgoteesvalley.co.uk/shiningexample 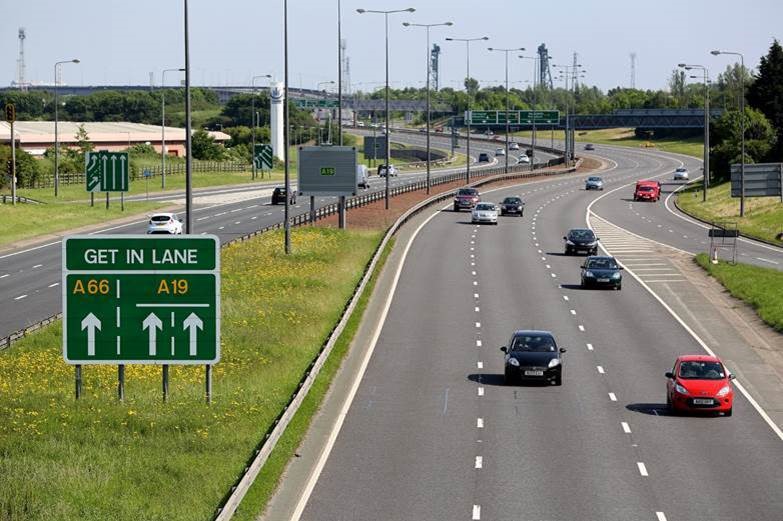 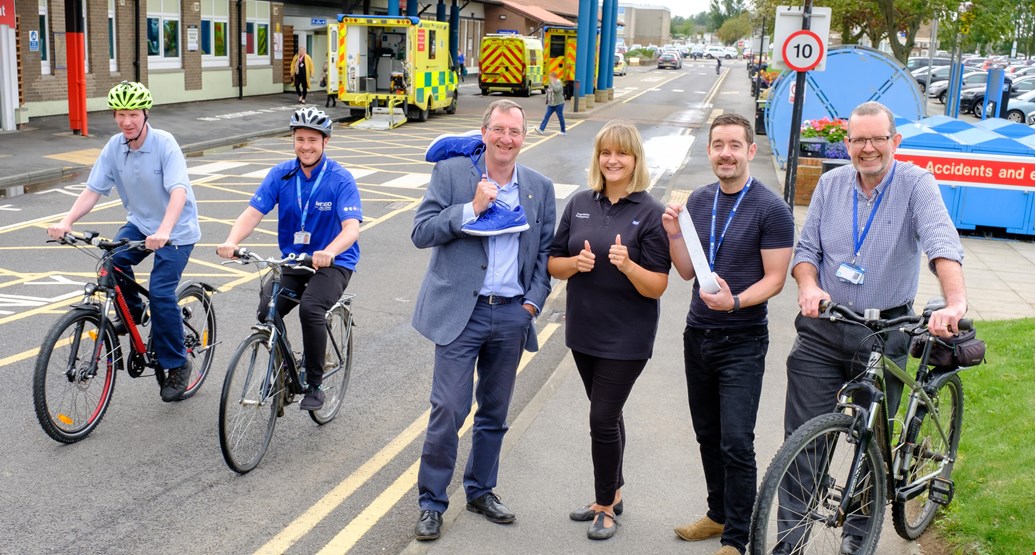