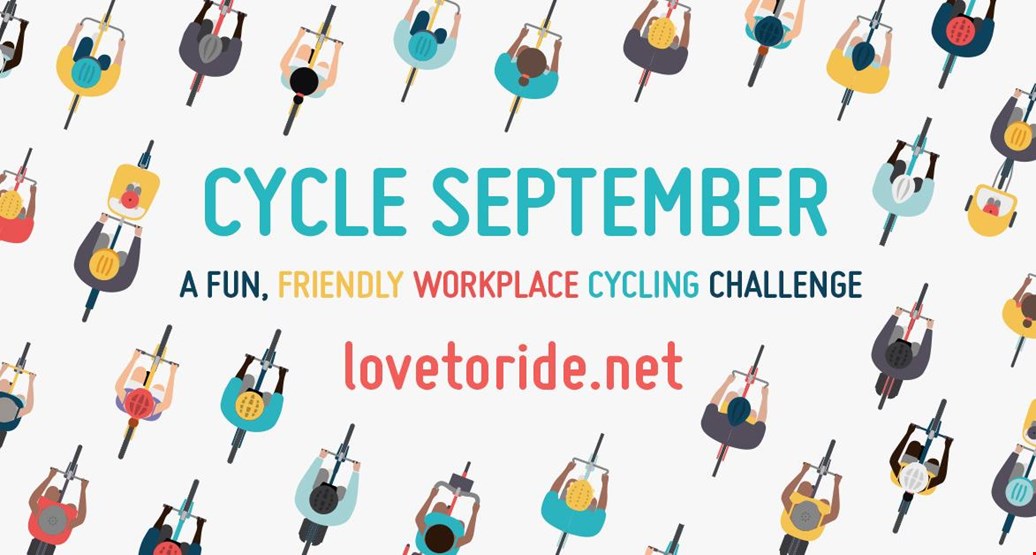 Cycling as a silver bullet?

The United Nations recently recognised the humble bicycle, which celebrated its 200th birthday last year, with World Bike Day on the 3rd of June. The UN wants to celebrate and promote the bicycle because it is increasingly being seen as a ‘silver bullet’ to solve several twenty-first century problems, including air pollution, congestion, obesity and heart disease.

The Lancet published a study into the best excercise to boost mental health - after team sports cycling came second.

Many people would like to start cycling but are just not confident about how to plan a route and cycling alongside traffic. There is help available across Tees Valley in the form of confidence training and Bikeability and in most cases it is free! Nicky conquered her fear of traffic with this training, find out more about how you can do it too.

What is Cycle September and why should you take part?

To help unlock the many benefits of the bicycle in the Tees Valley, the five local authorities and Let’s Go Tees Valley have teamed up with Love to Ride to run a fun, free competition to get more people cycling.

Cycle September, as the name suggests, runs throughout the month of September. It’s completely free for you to take part and everyone is invited to join in.

Cycle September is based on a Workplace Cycle Challenge format that Love to Ride have developed over the last ten years and that has engaged 373,000 people worldwide. Cycle September has run in the UK for the past two years, with 24,000 people taking part in 2017, but this year it’s going global.

You don't need to be a 'cyclist' just have a bike

It doesn’t matter if you ride every day or if you haven’t been on a bike in years.

Their Director, Sam Robinson, explains: “Cycle September has been a huge success over the last two years but we’ve also been getting more people on bikes overseas, with over 40,000 people taking part in our first national event in the US. We’re really excited to invite workplaces worldwide to join us to get more people on bikes”.

There will be friendly competition on local, national and global leader boards in seven size categories. Workplaces with the highest percentage of staff riding a bike in September will win their category – and you will also be eligible for prizes for riding as well as for encouraging friends and colleagues to join too.

What are the prizes?

There are holidays, bikes, unique, upcycled, UK-made cycling bags from UPSO and lots of other prizes up for grabs. You can find out more about what's on offer here. 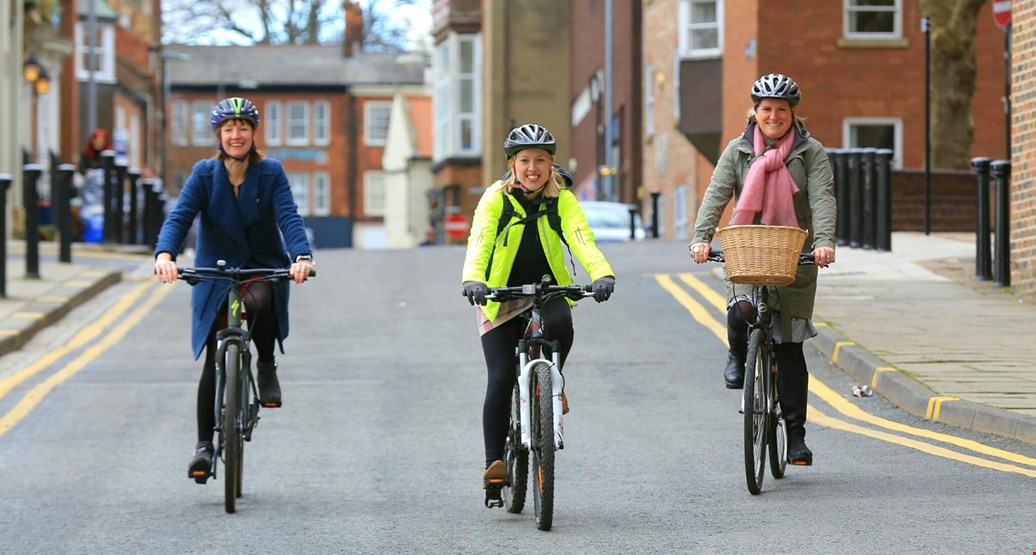